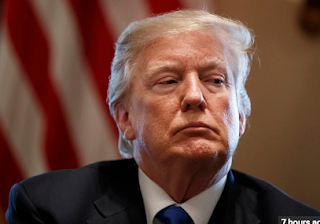 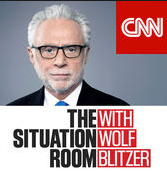 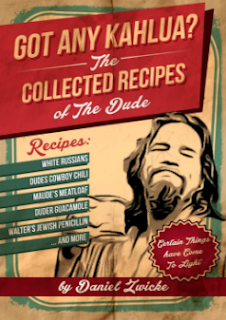 GOT ANY KAHLUA ?
The BIG LEBOWSKI COOKBOOK
.
Posted by xpicassox at 11:35 PM No comments:

Why are People Coming from Shithole Countries to the US 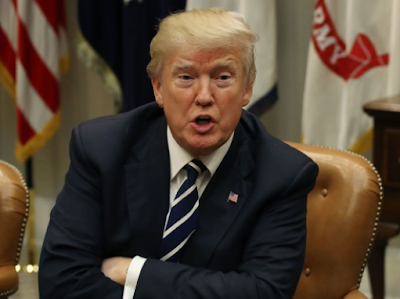 "Why are people from Shithole Countries coming here." 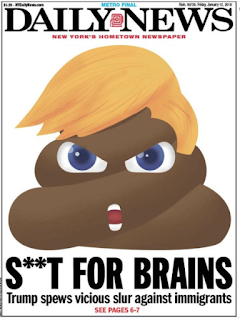 has SHIT For BRAINS

Posted by xpicassox at 11:16 PM No comments:

Email ThisBlogThis!Share to TwitterShare to FacebookShare to Pinterest
Labels: SHITHOLE COUNTRIES Says TRUMP of Haiti and AFRICAN COUNTRIES, TRUMP Has SHIT For BRAINS

The NEW YORK DAILY NEWS cover for January 12 , 2018 is quite a doozy. The Cover has a caricature of what is Without Question DONALD TRUMP as a Piece of SHIT ... The cover has rendition of a Turd (Piece of Shit) with the unmistakable hair-doo of The President of The United States Donald J. Trump as a piece of Poop with Trumps Hair on top. This cover is sparked by President Trumps latest outrageous statement saying, "Why are we having all these people from Shithole countries come here?" Wow? This statement has started a Firestorm of mega proportions, with people saying that this statement proves that President Donald Trump is a "Racist." Well? What do you think. Trump made this Shocking Remark at a Meeting in The Oval Office attended by several members of Congress. “Why are we having all these people from Shithole countries come here?” the President reportedly fumed after a Congress Person proposed to restore protections for immigrants from Haiti, El Salvador and some African nations that are ravaged by war along with natural disasters. White House spokesman Raj Shah did not deny that Trump said this. Instead, he pivoted to talking about how great the president was. “Certain Washington politicians choose to fight for foreign countries, but President Trump will always fight for the American people,” Shah said in a statement. Attendees were stunned, as Trump reportedly followed the incendiary comment by suggesting that the United States instead bring in more people from countries like Norway. Trump asked, “Why do we need more Haitians?” Trump also said, according to the Post, “Take them out.” President Donald Trump shot down the deal that would have protected hundreds of thousands so-called “Dreamers” that are facing deportation, while providing more money for border protection and revising immigration policies the President has criticized. Haiti’s The Ambassador to the United States from Haiti, Paul Altidor, saidthat Haitian officials vehemently condemn these comments made by President Trump, and have formally requested an explanation.  Trump's "Outrageous Comments" were Blasted by both Democrats and Republicans. Mia Love, a Utah Republican whose family came from Haiti, condemned Trump’s remark as “unkind, divisive, elitist” and demanded an apology for the American people and the nations he “wantonly maligned”. 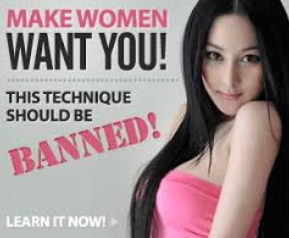 That MAKE ANY WOMEN WANT YOU !

MANY Are CALLING DONALD TRUMP an ASSHOLE

and Say That He Has "SHIT For BRAINS"

As is Implied by The December 12, 2018 Cover of The NEW YORK DAILY NEWS

TRUMP suggested that The United States should have more Immigrants from NORWAY ...

STEPHEN KING retorts to TRUMP on Twitter, "Why would people from Norway want to immigrate here? They have actual Health Care, and longer life expectancy."

The TWEETER in CHEIF
DONALD TRUMP
.

Ivanka Trump Wants to be President

Michael Wolff has bad news for those who are just counting down the days until Donald Trump leaves — or is forcibly removed from — the Oval Office. According to an excerpt from Wolff's upcoming book about Trump's first tumultuous year as POTUS, Ivanka Trump is considering her own White House run. In the excerpt from the (engrossing, if questionably accurate) new book Fire and Fury: Inside the Trump White House that was published by New York magazine this week, Wolff, a political journalist who's spent the past year covering the presidency, wrote that Ivanka and her husband, Jared Kushner, accepted their positions in her father's administration — as an adviser and senior adviser, respectively — in the hope that it would boost their political clout. "Balancing risk against reward, both Jared and Ivanka decided to accept roles in the West Wing over the advice of almost everyone they knew. It was a joint decision by the couple, and, in some sense, a joint job," Wolff wrote. "Between themselves, the two had made an earnest deal: If sometime in the future the opportunity arose, she’d be the one to run for president. The first woman president, Ivanka entertained, would not be Hillary Clinton; it would be Ivanka Trump."

Wolff does paint Ivanka in a slightly better, more human light elsewhere in Fire and Fury: In another excerpt from the book, he wrote about how the First Daughter has reportedly made a hobby of making fun of her father's signature bird nest-esque hairdo. "Ivanka treated her father with a degree of detachment, even irony, going so far as to make fun of his comb-over to others. She often described the mechanics behind it to friends: an absolutely clean pate — a contained island after scalp-reduction ­surgery — surrounded by a furry circle of hair around the sides and front, from which all ends are drawn up to meet in the center and then swept back and secured by a stiffening spray. The color, she would point out to comical effect, was from a product called Just for Men — the longer it was left on, the darker it got. Impatience resulted in Trump’s orange-blond hair color."

Posted by xpicassox at 8:50 PM No comments:

Email ThisBlogThis!Share to TwitterShare to FacebookShare to Pinterest
Labels: IVANKA TRUMP Wants to Be the FIRST WOMAN PRESIDENT, PRESIDENT TRUMP

Donald Trump’s transition to the presidency was anything but smooth, as his first month in office was characterized by failed or contentious executive orders, huge protests, and an unhealthy obsession with the crowd size at his inauguration. Now, an excerpt from Fire and Fury: Inside the Trump White House, a new book by Michael Wolff chronicling the first few months of Trump’s term, reveals the transition to the actual White House was equally rocky, as POTUS sparred with everyone from Secret Service to housekeeping. According to Wolff, one of Trump’s first orders of business was to install two additional TV screens in his bedroom. At the time, Melania was still living in New York with their son Barron, so Trump was left alone in the room at night. Sometimes Trump would have a 6:30 p.m. meeting with former chief strategist Steve Bannon, but if not, “more to his liking, he was in bed by that time with a cheeseburger, watching his three screens and making phone calls.” That may sound like a nice relaxing evening for the average person, but it’s not exactly the behavior one usually looks for in a head of state. Especially when you consider that, according to Wolff, these weren’t necessarily business phone calls Trump was making, but instead personal calls where he would ring up his friends and complain about how everyone is out to get him. On one 26-minute-long call, Trump reportedly vented to a friend about CNN chief Jeffery Zucker and the infamous piss dossier, and forcefully declared that Bannon, whom many were characterizing as the power behind the throne at the time, had “zero” influence over his decisions.

FIRE and FURY by Michael Wolff is The Tell ALL Book on the Trump White House, Donald Trump, his Family and more. With Scathing Accusations by Steve Bannon and ?

The Recipe is
in The BADASS COOKBOOK

Trump Did Not Want to Be President 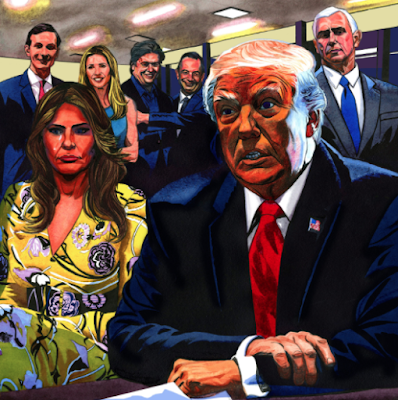 Donald Trump Did Not Want to Become President

Posted by xpicassox at 11:08 AM No comments: