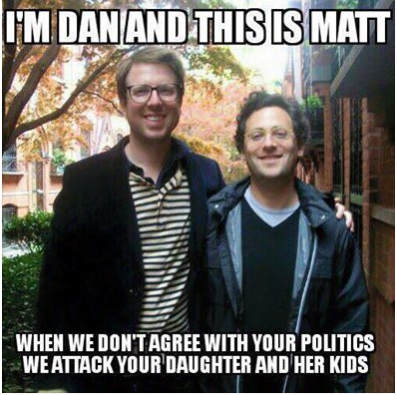 A COUPLE of OBNOXIOUS HOMOSEXUAL ASSHOLES

The JetBlue passenger who confronted Ivanka Trump on a flight is a Jewish lawyer from Brooklyn who was traveling with his husband and child.
“Your father is ruining the country,” lawyer Daniel Jennings Goldstein snapped at the future first daughter as he boarded the morning flight at John F. Kennedy International Airport.
“Oh my God, this is a nightmare,” a witness quoted Goldstein as saying, the New York Daily News reported “They ruin the country and now they ruin our flight.”
“Why is she on our flight?” Goldstein added. “She should be flying private.”
JetBlue personnel then escorted Goldstein off the flight. 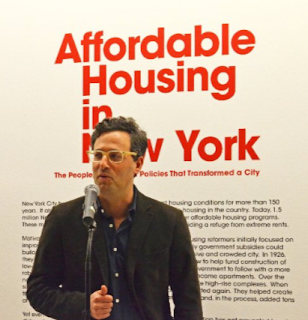 An hour before the flight was supposed to take off, Lasner tweeted that Goldstein was “chasing” Ivanka and Kushener “down to harass them,” adding “#banalityofevil.”
However, in his next tweet, Lasner changed his story. “My husband expressed displeasure in a calm tone, JetBlue staff overheard, and they kicked us off the plane,” Lasner wrote.
Lasner also posted a photo of Ivanka on the plane. “Ivanka just before @JetBlue kicked us off our flight when a flt attendant overheard my husband expressing displeasure about flying w/ Trump,” he wrote. 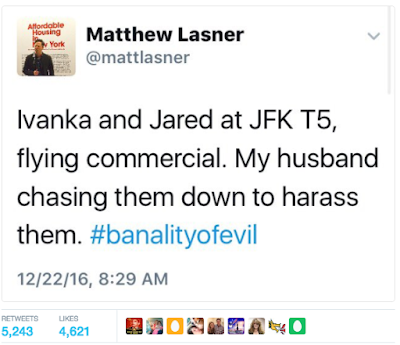 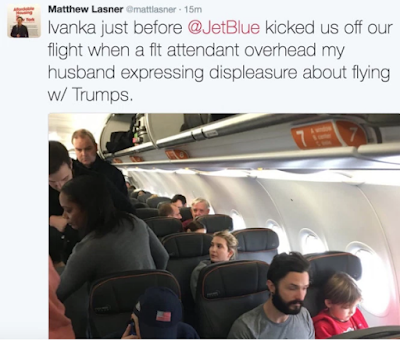 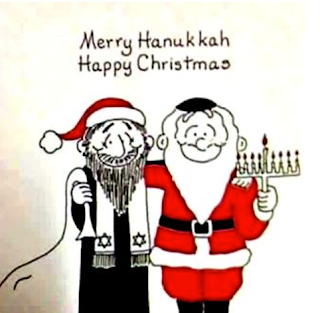 Posted by xpicassox at 9:32 AM