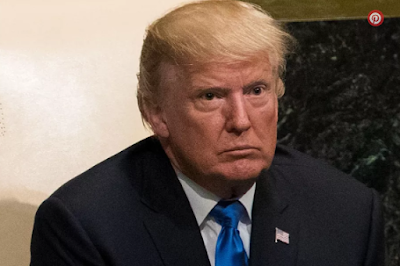 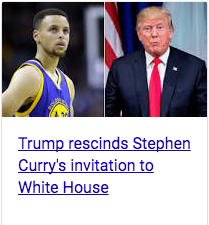 at The WHITE HOUSE

During his Media Day press conference on Friday, Stephen Curry stated clearly that he did not want his NBA championship Warriors to celebrate with a visit to the White House.
Curry said any decision would be made as a team, but he would vote “no” in order to make a statement about the direction Trump is leading the country. Before getting to the bigger reason for wanting to steer clear of 1600 Pennsylvania Avenue, Curry said, outright: “I don’t want to go.”

As Americans have come to expect, Trump fired back with a Twitter retort: 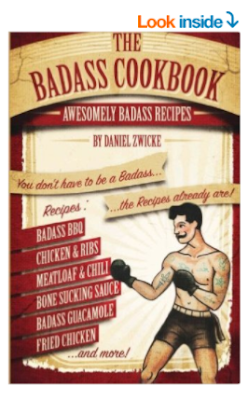 and More
Posted by xpicassox at 10:23 AM